The ability to operate consistently at higher speeds is one reason that motion system designers often specify ball screws over lead screws. However, ball screws have speed limitations of their own, and understanding those will help you optimize ball screw assembly performance in applications ranging from small laboratory fluid pumps to large overhead gantries and high-performance machinery.

A ball screw assembly consists of a screw and a nut with recirculating ball bearings. The connection between the screw and the nut is made by ball bearings, which roll in the matching ball forms within the nut and screw shaft. This distributes forces over many bearings, giving a relatively low load per ball and a low coefficient of friction, which contributes to the capability for higher speed operation (Figure 1). 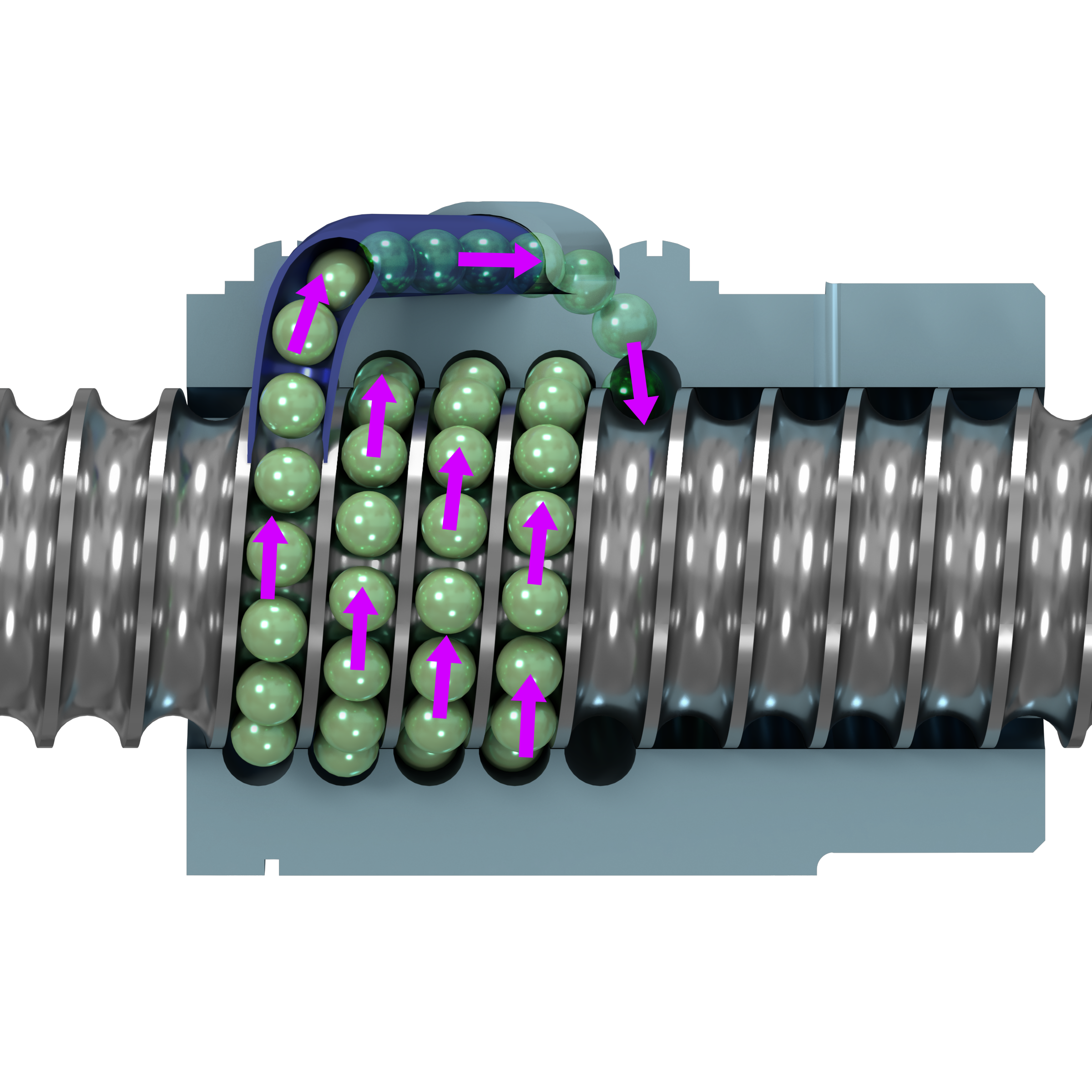 Figure 1. Ball screws have a low coefficient of friction because the load is distributed across multiple bearings, which recirculate while the shaft turns.

The screw and nut usually have unique maximum RPM limits, so selecting the most effective ball screw assembly requires attention to both.

Every ball screw has a natural frequency at which it vibrates excessively, which is known as its critical speed. When the application speed aligns with the critical speed, the screw vibrates in harmony (Figure 2). Imbalances inherent in the screw then resonate with it, causing excessive bending, bowing, vibration and eventually, failure.

Figure 2. The screw shaft can vibrate at high RPM.

Fixing at both ends, however, can be more expensive and difficult to install than the other mounting options. When fixed at both ends, the distance between support blocks is not adjustable and can make aligning the mounting holes a challenge.

There are three major types of returns systems: internal, button and external (Figure 3). The purpose of the returns is to provide recirculation of the ball bearings in the nut. The return system design has an effect on the nut’s speed limitations. The external return systems typically utilize a small finger that extends into the ball groove to deflect the ball into the return path. At high speeds, this finger can flex from the ball bearings hitting it and eventually break off. The button and internal designs are generally more robust and typically can operate at higher speeds than the external return system. 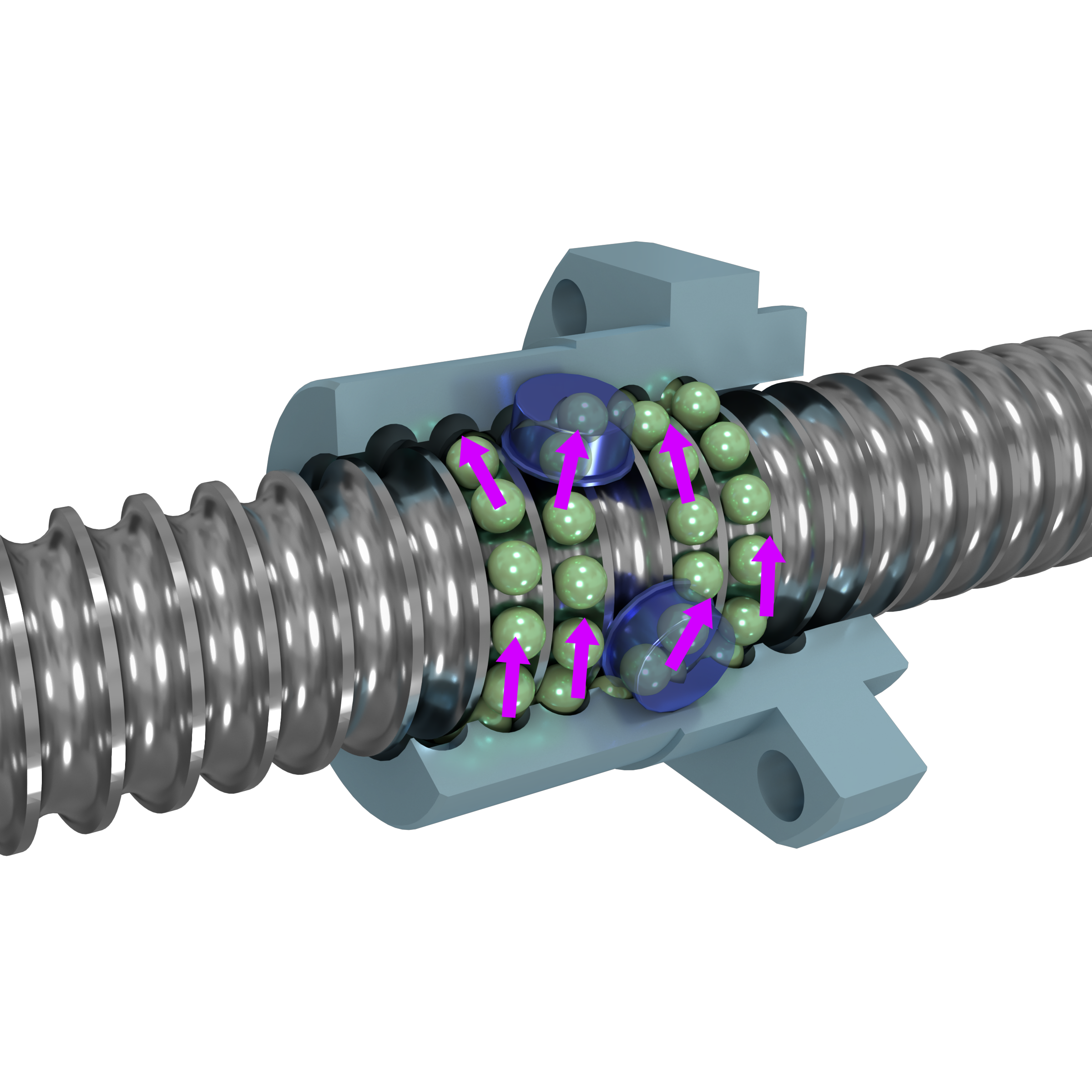 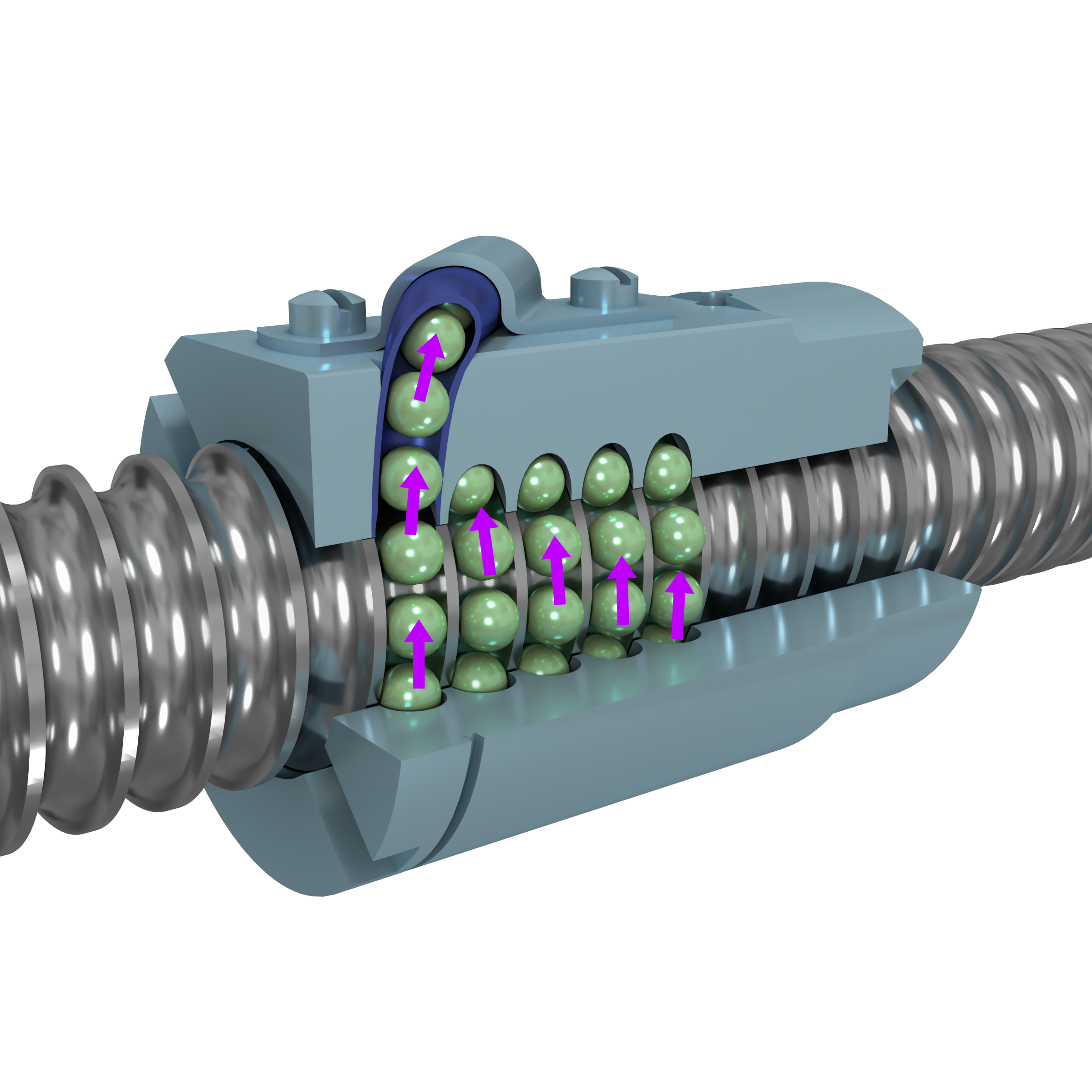 Figure 3. A comparison of ball return systems (from left to right): internal, button and external.

A system optimized for speed above all else would likely require the following:

The impact of most factors affecting speed can be calculated. Ball screw manufacturers typically recommend maximum speeds for their products and provide tools that will help you precisely measure the physical tradeoffs.

The maximum speed for a 1” diameter screw like this one will vary greatly depending on length – ranging from 2938 RPM at 36” and 184 RPM at 144” (rated at 80% of its critical speed, simple supports). Values can be referenced in the Machinery Handbook. Image courtesy of Motion Industries.