What is ball nut backlash, play and deflection?

These are general terms used to describe the repeatability of a ball nut.

Backlash describes the lost motion in the ballnut due to the clearance between the balls and the tracks of the screw and nut. It is often shortened and called "lash" or "play" though "backlash" is the correct engineering term. More specifically it is the amount of lost motion in the axial direction, for example if/when a backlash is listed as .002" then the ballnut can move .002" on the screw without turning the screw.

The Deflection is how much the nut, balls and screw will compress under load. It's basically a spring rate for the ballnut. This specification is not often listed in literature because there are many other factors such as the screw length and end support stiffness that play into the overall screw assembly stiffness. 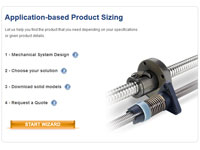 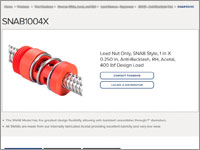 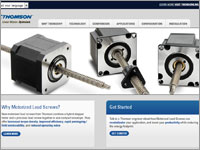 Chat with an Engineer 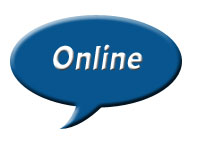 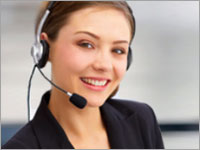 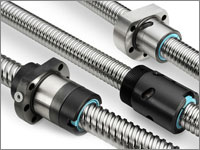 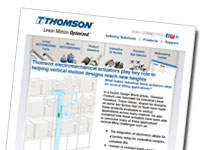