Actuators have always been on the frontline of automation, providing the “push and pull” that extends human capabilities to operate everything from delicate, robotic, pick-and-place applications to 10-ton agricultural combines. Now, as the industrial world becomes increasingly digitised and connected, a new generation of actuators is fulfilling that role with greater intelligence, simplicity and economy, while overcoming increasingly challenging environmental conditions. 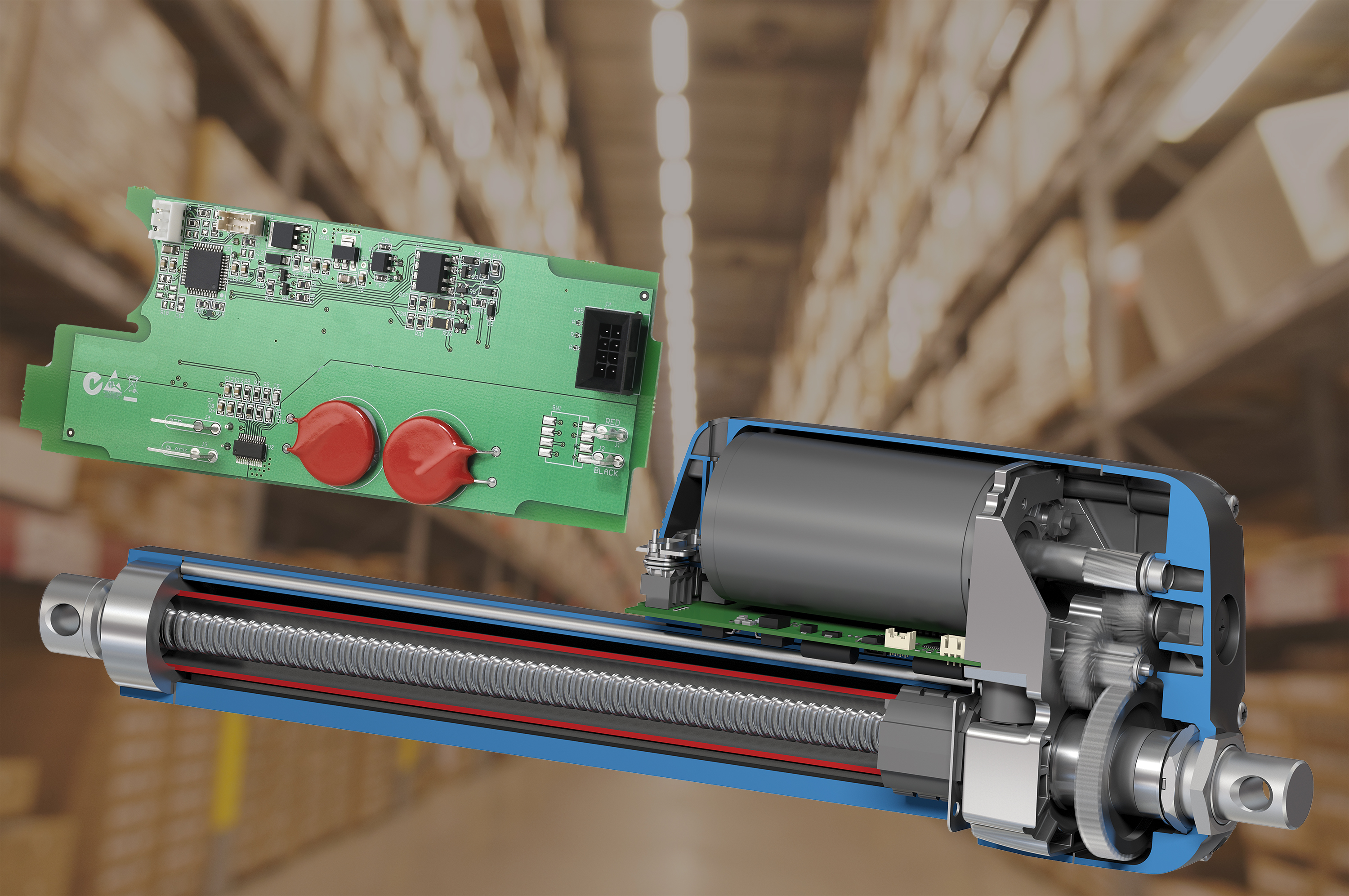 Smart actuators integrate electronics within the actuator housing, enabling switching, synchronisation and networking to be managed automatically based on signals from a common external source, such as a programmable logic controller (PLC).

By integrating electronics within the actuator housing, smart actuators enable switching, synchronisation and networking to be managed automatically based on signals from a common external source, such as a programmable logic controller (PLC) or other control unit. Participation in more complex automation schemes becomes feasible, and a more compact system footprint simplifies operation and lowers cost of ownership. 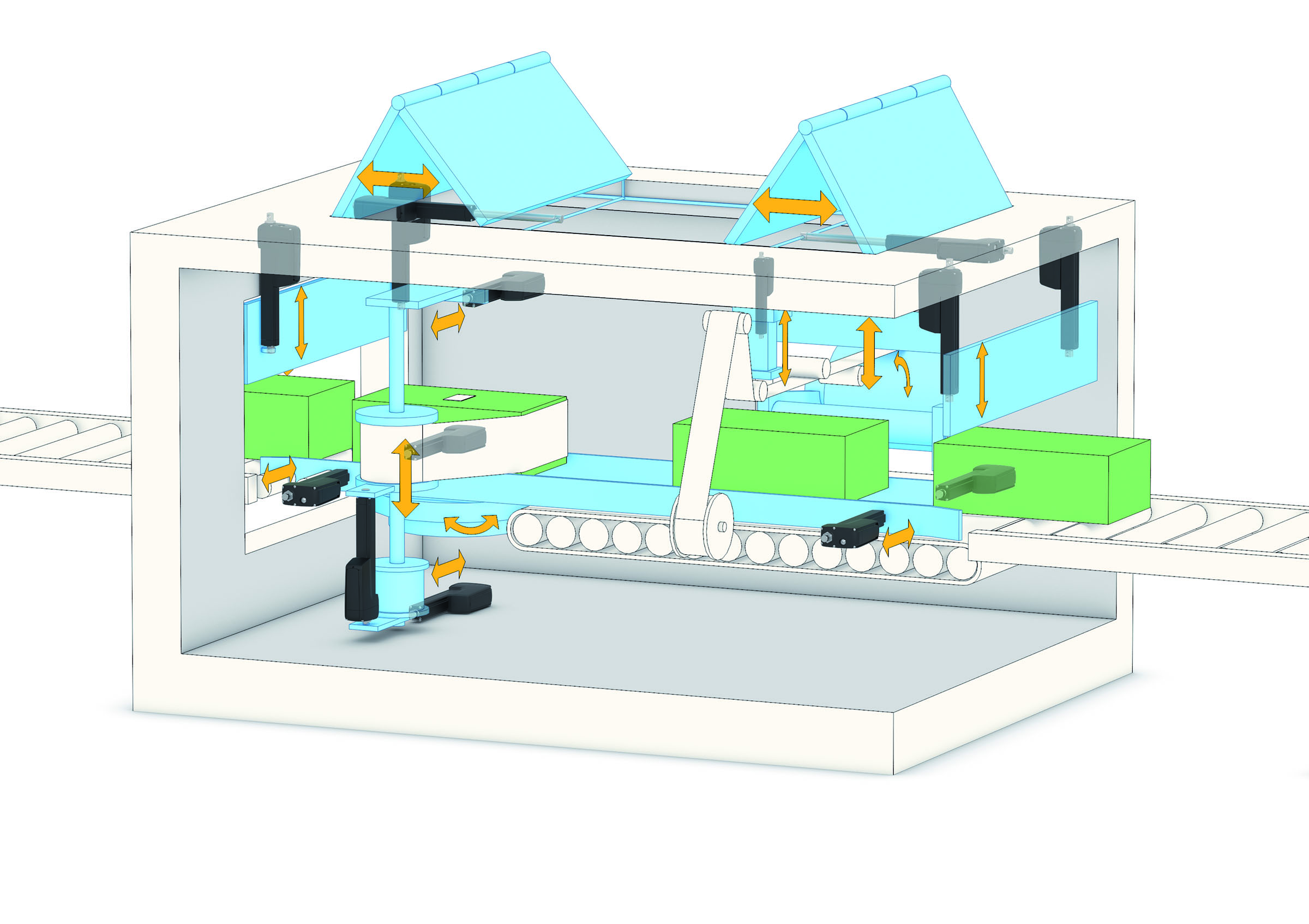 •   Synchronisation. With integrated electronics and networking, system developers will have much greater capability to synchronise operations among multiple actuators. Users of smart actuators will be able to configure start-and-stop instruction, and the actuator electronics will handle the synchronisation. 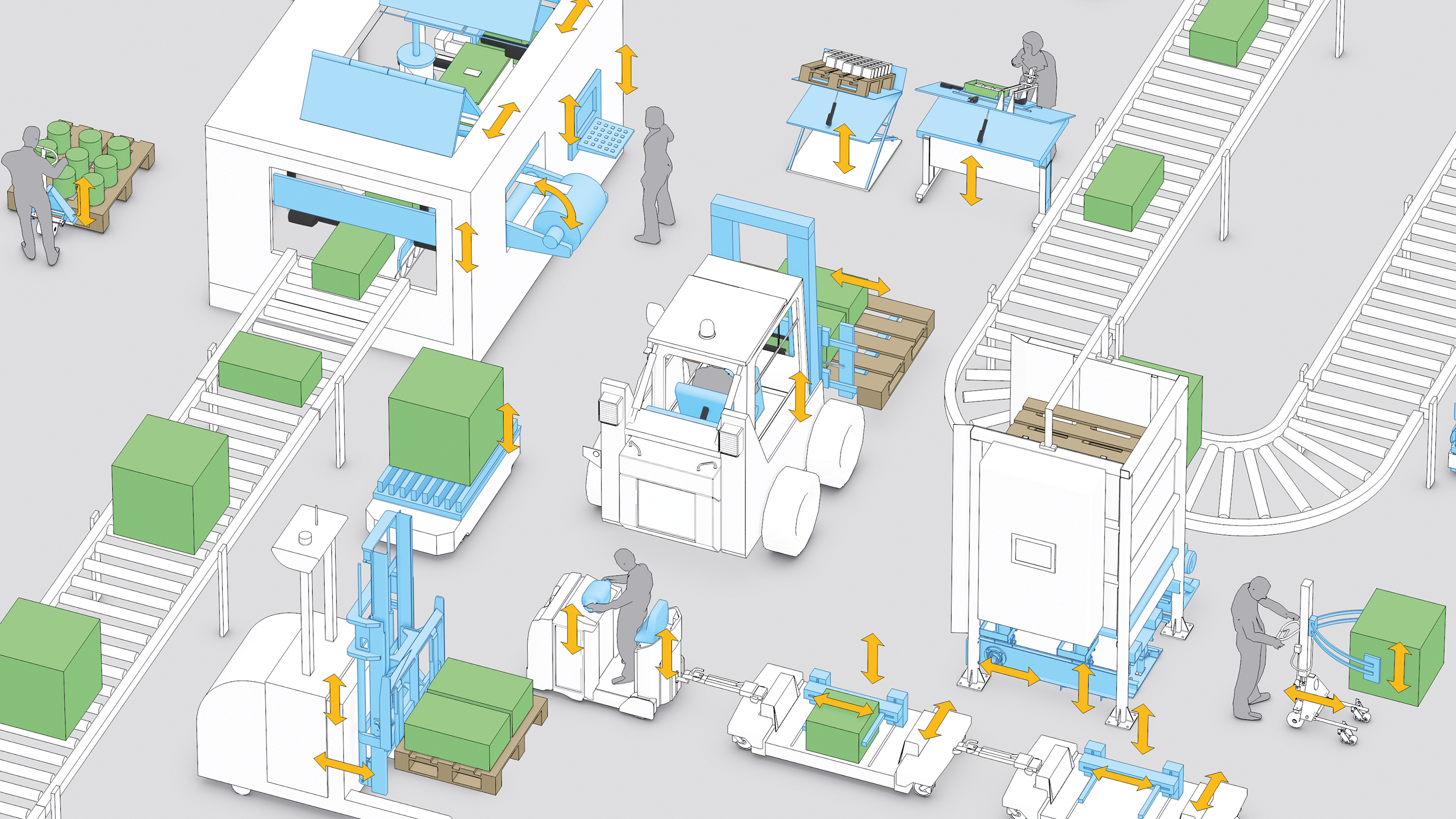