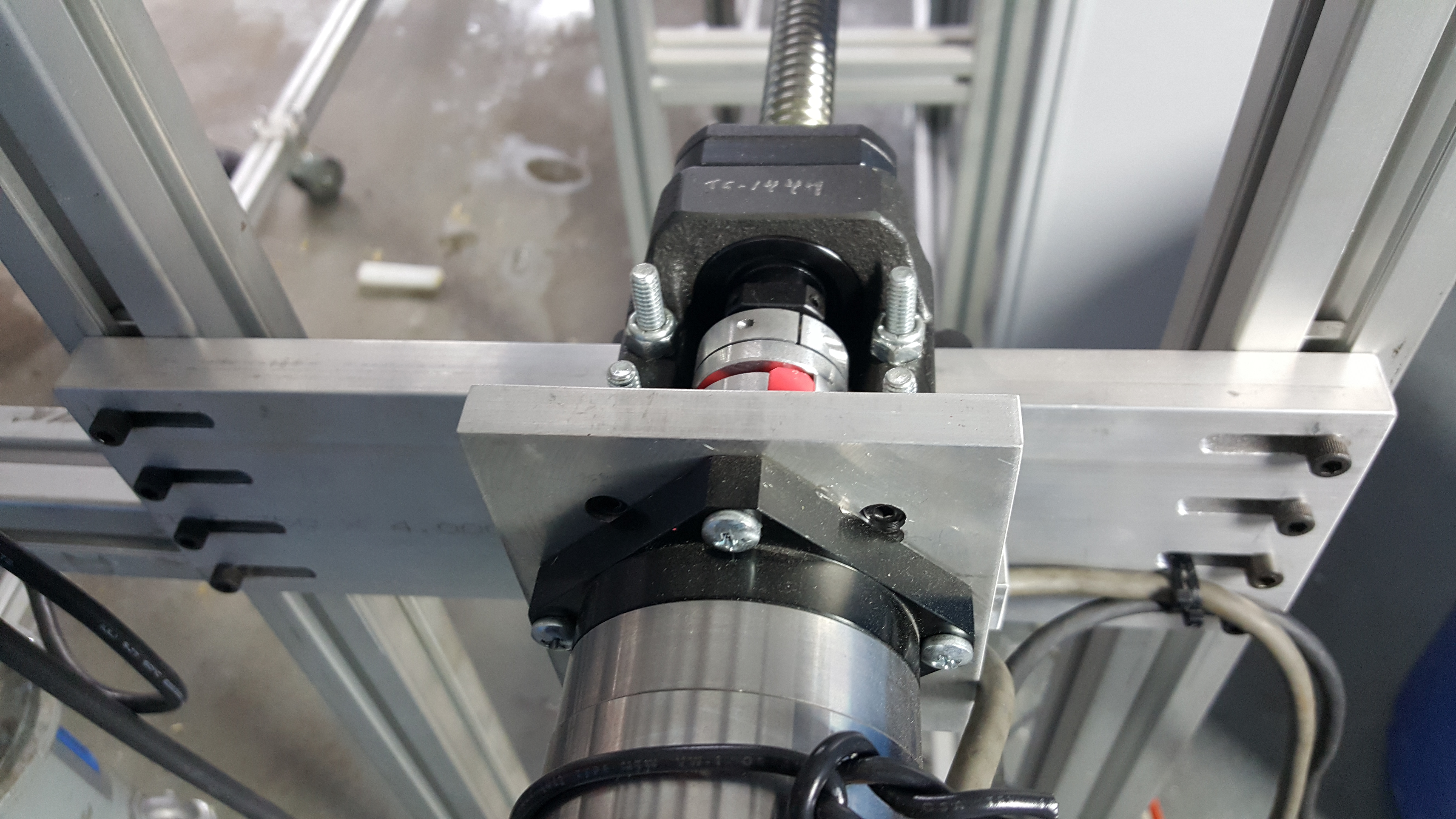 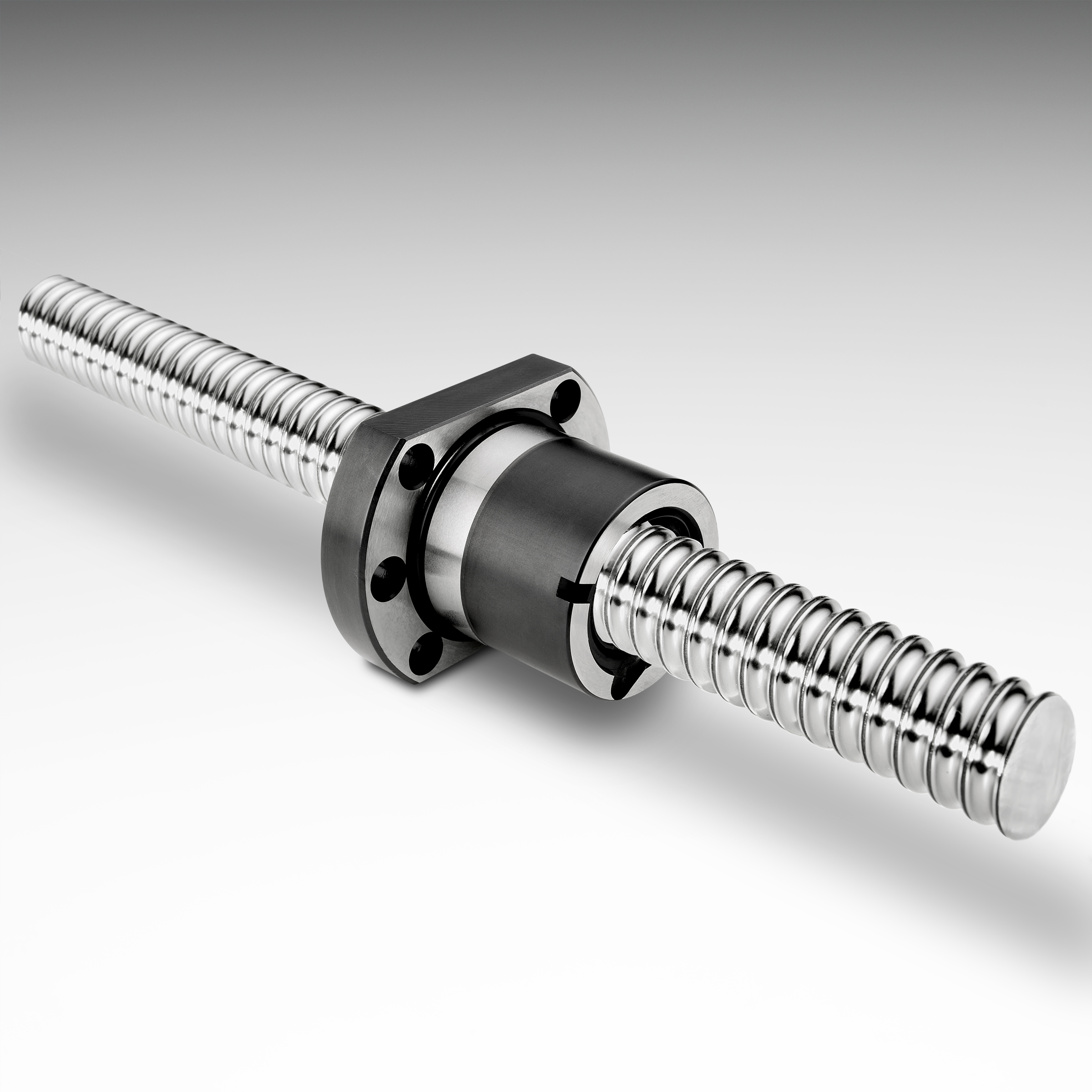 “We set our IRC team on the task of finding the best linear motion technology in the industry,” said Boden. “The IRC is a 24/7 nonstop think tank, composed of a couple hundred experts from many science and technology disciplines. They analysed about a dozen different products and concluded that only the Thomson drive could do exactly what we needed and exactly how we wanted to do it. We contacted them initially as potential customers and were impressed by the quality of the customer support and engineering assistance they provided and continue to provide to this day.”